Last year, outraged at the size of our service charge increases, the TA demanded an explanation, highlighting in particular that residents in Blades House were paying more for a single light outside their front door than they did for the whole of their domestic electricity use.

It emerged that for a number of years these residents had in fact been paying the electricity charges of the businesses housed in the old builders’ yard at 8a Harleyford Street, who had never even been sent a bill by Hyde.

The TA had repeatedly queried Hyde’s failure to manage this property properly, but we’d been ignored. Finally the message got through, and Hyde was forced to pay more than £35,000 to the residents of the twenty flats in Blades House last summer. Now their bills for the coming year have been reduced by another £6,000!

In future TA reps will be checking all our communal utility bills and accompanying Hyde every quarter to inspect all the meters on the estate.

These estate inspections are important: residents go round with Hyde staff, identifying problems and checking that things have actually been done. At the moment inspections are usually every first Tuesday and Thursday of the month at 9.30am. We are trying to get some to take place outside of working hours. Contact the TA if you want to be involved. Or just turn up at the Housing Office (see notice boards for details).

Another thing we discovered when we started asking questions about service charges was that Alverstone House residents were still being charged for non-existent communal TV aerials even though they had repeatedly complained about this, the blocks had been recently surveyed and no aerials found, and residents had resoundingly rejected Hyde’s attempt to impose expensive digital aerials on us. While not by as much as the amounts refunded to Blades, Hyde once more had to refund residents.

Complaints about service charges are nothing new, but we can’t help but think it was slightly more than a coincidence that at the same time as we were complaining about the charges on Kennington Park Estate, the Hyde Group set up something they call the Gateway Project which involves local residents on some estates (including here) inspecting the invoices used to set the charges!

We’re not happy with what we’ve discovered. There seems to be no satisfactory systems in place to check what we are being charged for. The invoices from contractors and service providers we have seen have been full of inaccuracies and inconsistencies. The way some things are allocated to individual blocks or the estate as a whole doesn’t always seem rational, nor do the apportionments between Kennington Park and the estates Hyde manages in Stockwell. A group of four or five of us have gone through the invoices and produced a series of questions, which Hyde then answers and we then ask more questions, etc, etc…. This has gone on for several months. At the time of writing we are due to start looking at a new set of invoices and to receive our bills for 2013/14.

We consider this to be the most important thing the TA has done over the past year. We don’t want Hyde to cut any of our services (the opposite in fact!) but we don’t want to pay more than we have to for them. None of us can afford that! The experience of discovering just how much Blades’ residents had been overcharged means we are not prepared to take Hyde’s figures on trust – they have to justify what they are spending and we need to ensure we get value for our money.

If there’s spare money going around – and remember! it’s our money – then there’s lots of things we could demand Hyde spend it on to brighten up our lives. 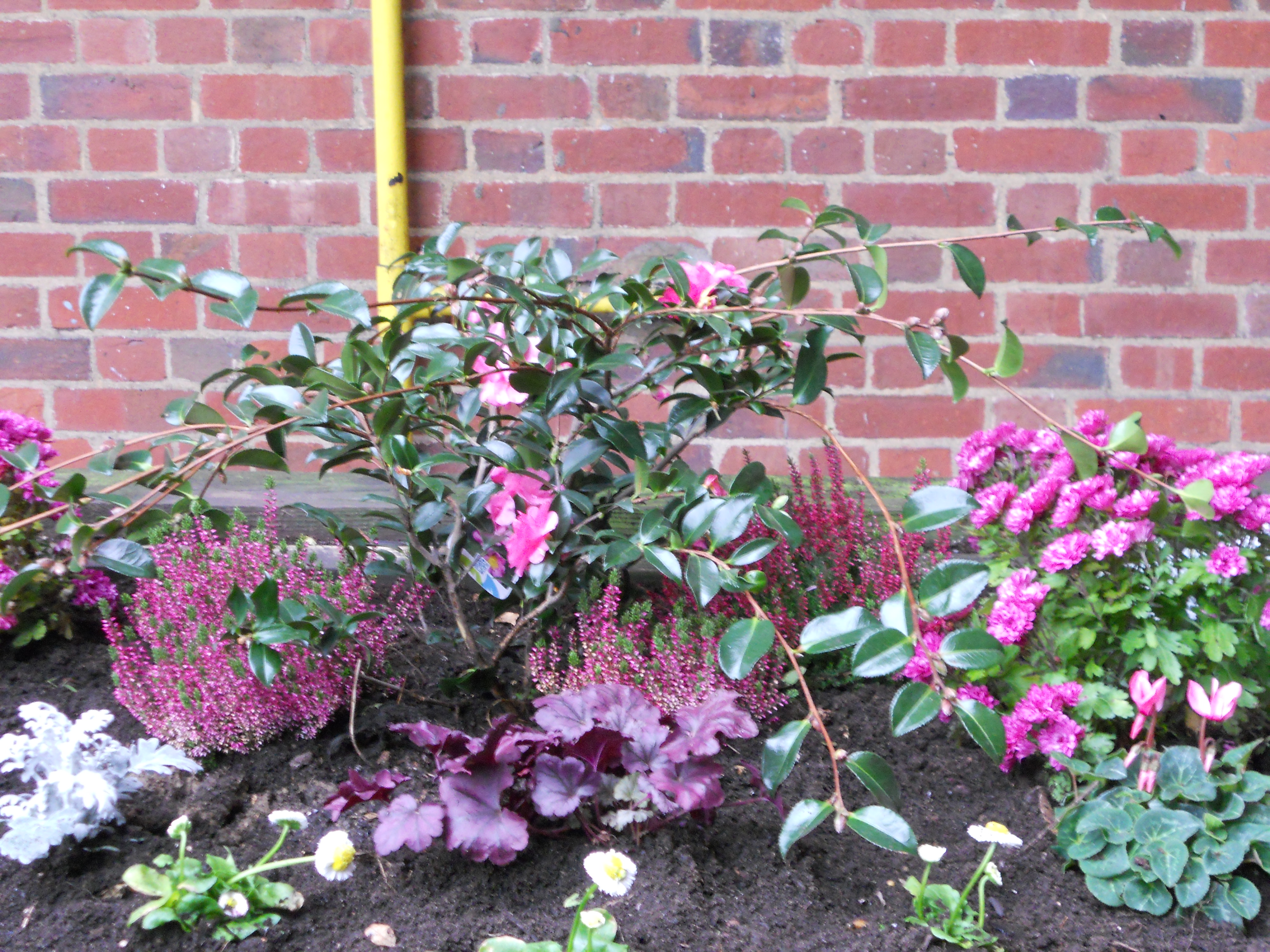 “Hearts starve as well as bodies; give us bread, but give us roses!”

The Blades House resident who submitted the original query and complaint about her electricity charges received some additional compensation from Hyde because they failed to comply with their own complaints procedure. This money was donated towards buying bulbs and plants for the flower beds around Blades and beautiful new plants put in just before the winter set in. More rose bushes will be planted in the flower beds facing the tube station in the spring.

This is just one of many recent examples of Hyde’s poor complaints record. Indeed, the latest survey published in Hyde’s own magazine shows that two out of three (62%) Hyde’s residents were dissatisfied with the way their complaints were handled, a shocking figure for a major Housing Association.